The Great Yarmouth Town Investment Plan is presented on behalf of and endorsed by the Great Yarmouth Town Board, building on a long history of partnership working to deliver a shared vision for the Town. It includes representatives from the private sector, Chamber of Commerce, Local Enterprise Partnership, all levels of local authority, Members of Parliament, Business Improvement District, anchor institutions, arms length organisations and communities.

Henry has lived in Norfolk all his life and has worked as a land agent for over 30 years. A former managing partner at the Norwich office of Francis Hornor & Son, he was subsequently chairman of a development consultancy firm until deciding to launch his own company in spring 2007.

Henry is the High Steward of Great Yarmouth, having taken up office in October 2013 and he was previously High Sheriff of Norfolk for 2012-13. He is Chairman of the Association of Drainage Authorities and Broads Internal Drainage Board and a Trustee of the Royal Agricultural Society of England.

He was Chairman of the Royal Norfolk Agricultural Association for 10 years and was honoured to be their President for 2009. Henry was awarded an OBE in Her Majesty The Queen’s 2008 Birthday Honours List for his services to the community in Norfolk. 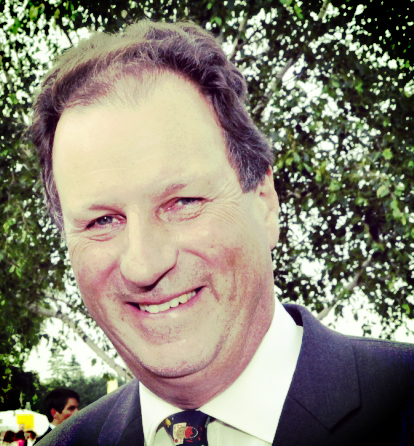 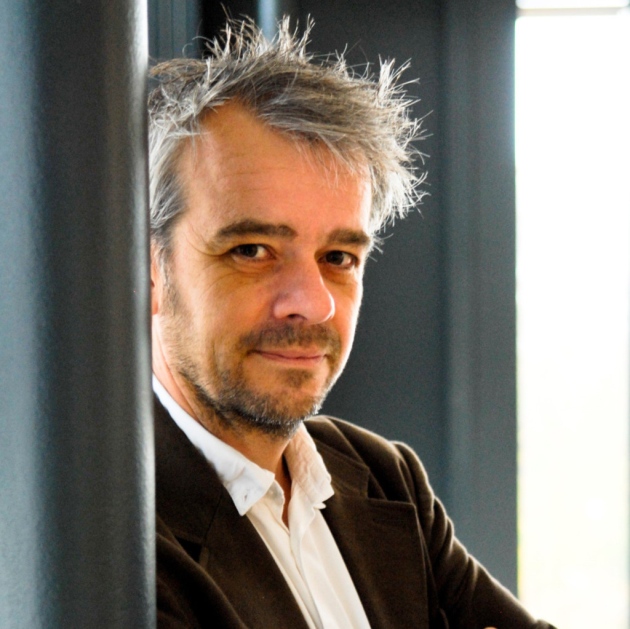 As a local entrepreneur, Chris was appointed as Chief Executive of Norfolk Chambers of Commerce in June 2017. Chris is a disruptive entrepreneur with over 25 years’ experience within the digital start-ups and consulting.

His organisations use tech to revolutionise and reengineer traditional business models to improve the customer experience. He grew a previous start up to achieve a multi-million-pound turnover followed by a successful sale and exit.

He worked in the 1990s shaping Norwich Union Direct before leaving to set up and launch its4me plc, one of the UK’s most successful online car insurance brokers and major Norwich employer. Chris also created House Revolution, one of the UK’s first online estate agencies, alongside running his own business consultancy practice which has helped organisations of all sizes across the UK.

Leader of the Council

Leader of the Labour Party

Director of Community, Information and Learning

Head of Libraries and Information

Head of Enterprise Zones and Innovation

Arms-length bodies and other non-governmental organisations

Other private investors and developers

Market Director for the East Region